India has emerged as one of the most attractive destinations not only for investment but also for doing business in the recent years.

One of the fastest growing economies in the world which has not only sustained global downturn of 2008-09 but is also slated to grow at consistently higher rates during next few decades.

The Brooke Consultancy has an international reach and Lynne Brooke has had a particular interest in India since 1987 when together with his colleague Harinder Lamba, they carried out transfer of technology deals. The investment at that time was at a very early stage but now India is in the forefront of growing economies where the Western World is anxious to secure a commercial foothold. 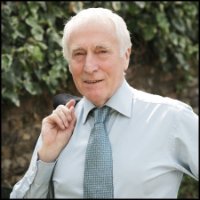 India is a country where democracy and the rule of law prevail but the laws and regulations are complex and before entering into that market, the rules and regulations need to be understood. There is also a need for careful soft due diligence. The Brooke Consultancy features LH-Blenheim headed by Harinder Lamba to carry out soft due diligence, to ensure you work only with credible and reliable partners. The Brooke Consultancy works with Ravish Bhatt who is based in Ahmedabad, in the State of Gujarat - the current Prime Minister’s home state - that has been transformed by his financial and economic reforms.

Reforms are taking place in the rest of India which is a vast country and we have therefore concentrated on three key States. Gujarat (Ahmedabad), Maharashtra (Mumbai) and Karnataka (Bengalaru). 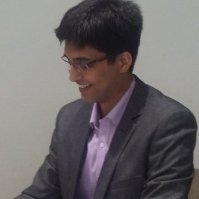 We believe that you will find that the free downloadable booklet will help your understanding of the laws relating to entry into the Indian market and how to conduct your business. However, we do not restrict ourselves to providing advice about the laws and regulations governing the entry into the market, the service that will be provided by Ravish Bhatt (an Indian Advocate and Practitioner / Partner NSBC LLP) and us relates to the practicalities, realities and the key to overcoming them to ensure that you are not only compliant but that you will also enjoy the benefit of a successful enterprise.

If you have an interest in one of the three States that have been mentioned, contact us to arrange a meeting to provide you with a booklet related to that state containing an outline of the business opportunities about infrastructure and other projects.

Reasons for Doing Business in India 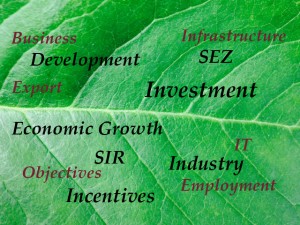 Some of the reasons which make India as a magnate of investments are:
• Large and fast growing middle class & graduation of poor to middle class and hence growing domestic consumption
• Indian Government has been constantly evolving investor friendly policies
• Lower cost of production due to lower labour rates
• Availability of skilled manpower with strong knowledge
• English as one of the major business languages
• Government’s emphasis on infrastructure improvement
• India’s location, close to markets of South East Asia, Middle East and also Europe.

India's growth will start to outpace China's within three to five years and hence will become the fastest large economy with 9-10 per cent growth over the next 20-25 years (Morgan Stanley).

Even more reasons for investment and doing business in India:
• Total labour force of nearly 530 million.
• Young country with a median age of 30 years by 2025: India's economy will benefit from this "demographic dividend".
• The proportion of population in the working age group (15-59 years) is likely to increase from approximately 58 per cent in 2001 to more than 64 per cent by 2021.
• Huge untapped market potential.
• The urban population of India is expected to double from the 2001 census figure of 290 m to approximately 590 m by 2030.

The Union Government, commonly known as the Central Government or the Government of India (GoI), was established by the Constitution of India, and is the governing authority of the union of 29 states and seven union territories, collectively called the Republic of India. It is located in New Delhi,  the capital of India. 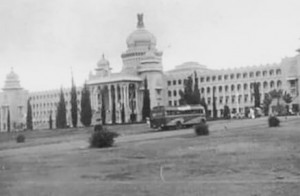 The basic civil and criminal laws governing the citizens of India are set down in major parliamentary legislation, such as the Civil Procedure Code, the Indian Penal Code, and the Criminal Procedure Code. The union and individual state governments all each consist of executive, legislative and judicial branches. Legislative power in India is exercised by the Parliament, a bicameral legislature consisting of the President of India, the Rajya Sabha, and the Lok Sabha. Of the two houses of Parliament, the former is considered to be the upper house or the Council of States and consists of members appointed by the President and elected by the state and territorial legislatures. The latter is considered the lower house or the House of the people. The Executive Branch of government is the one that has sole authority and responsibility for the daily administration of the state bureaucracy. The division of power into separate branches of government is central to the republican idea of the separation of powers.

India with its consistent progression and adequate profoundly skilled manpower delivers outstanding prospects for business and investments. India is the most populous democracy and tenth most significant economy in the world. 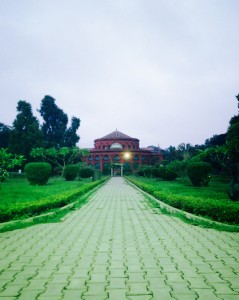 India is the 4th most extensive economy all over the world when it comes to purchasing power parity. India features a federal system of Government with distinct demarcation of powers between the Central Government and the State Governments.

India incorporates a giant socio-economic class and 55% of its population is below the age of 25.High economic growth and escalating per capita income has resulted into higher growth in the national market, which is the prime growth engine for Indian marketplace.

The IPR framework in India is stable and well established from a legal, judicial and administrative point of view and is fully compliant with the Agreement on Trade-Related Aspects of Intellectual Property Rights.

Simplified procedure for filing, E-filing facilities and incentives for SMEs are some of the other initiatives in the area of intellectual property rights in India.

The Constitution provides for the legislature, executive and independent judiciary, which are supreme in their respective spheres. The judiciary comprises of:

India has a federal constitution in which the parliament and the respective state legislature and sovereign legislative bodies and can frame laws as per the respective list of subjects assigned to them under the Constitution of India, State, Union and Concurrent List.

The courts interpret and apply the written law as provided under the statutes. The Supreme Court and High Courts are courts of records (courts of records means their decisions are binding on the subordinate courts). For example, the decision of the Supreme Court is binding on the High Courts and other subordinate courts or tribunals.

The civil disputes are settled by the Civil Courts whereas Criminal offences or offences against the state are punished by Criminal Courts, established on the bases of need and population throughout the Country.